Our mission is to teach the Chinese language, promote the Chinese culture, and facilitate the communication and understanding among different ethnic groups and diverse cultures.

Our school maintains a rigorous education program based on high standards for both students and teachers. We teach Pinyin, standard Mandarin Chinese, and simplified Chinese characters. Classes are held at Highland Park Middle School in St. Paul from 12:30pm – 5:20pm on Saturdays.

MMCS has been the recipient of generous support from our students, parents, and the Chinese community.

During the past 24 years, we have graduated nineteen classes. In order to stay abreast with the development of overseas Chinese education, our school continues to reform and innovate. It is our goal to create a welcoming environment and attractive learning place for our students and parents.

In 2014, Minnesota Minghua Chinese School was awarded as an “Exemplary Oversea Chinese Education Model School.”  We also actively participate in the service to the large Minnesota areas such as: Chinese New Year Celebration in the Mall of America every year; “Passage to China” in the Mall of America every year; We are one of the sponsors of “The Voice of Peace” event in 2015, which commemorated the 70th Anniversary of the Ending of World War II and the Chinese People’s War of Resistance against Japanese Aggression. 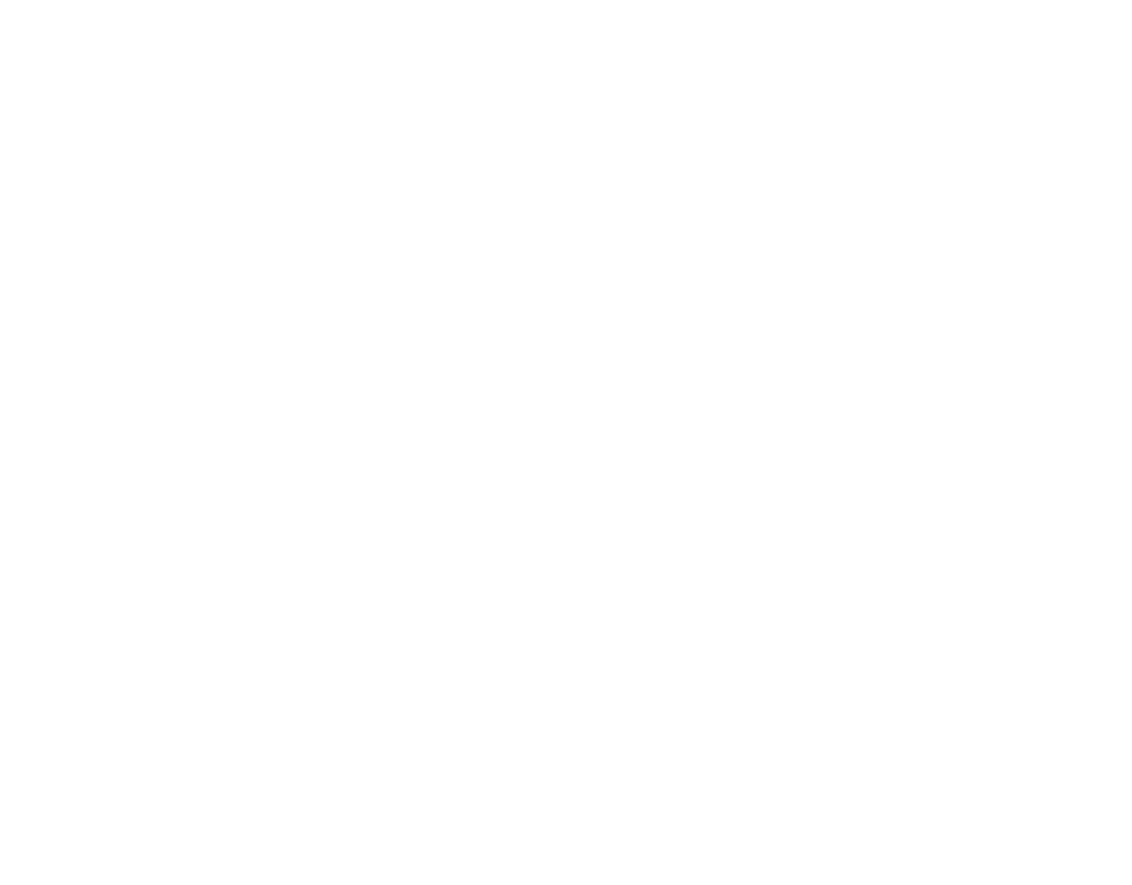